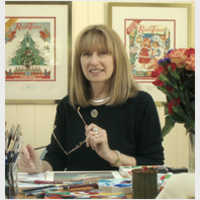 Born and brought up in Giggleswick, a village in the Yorkshire Dales, my mother told me that from the moment I could hold a pencil, I never stopped drawing. Living in the country, I always loved to draw and paint from nature: flowers, animals, birds – and had a particular interest in fairy tales, which I read constantly.

I attended art college at Brighton University, where I gained a degree in Art and Design. From there I began work as a free-lance illustrator, working in editorial, packaging, advertising and publishing. During the 1980s I produced work for the Franklin Mint, illustrating Grimm’s fairy tales for their second edition of porcelain collectors’ plates. Following that series, I illustrated fifty classic fairy tales for a set of miniature plates and many other series including figurine designs of the ‘United Nations Children’.

During this time I continued to work in publishing, illustrating a book of classic fairy tales and also wrote and illustrated my own children’s books. I had accumulated a collection of teddy bears, (over 200!), and wrote and illustrated the ‘Upstairs Downstairs Bears’ books, the characters based on bears from the collection. A stop-frame animation series of 26 episodes, based on the books, was produced for TV in 2001.

I have just completed the illustrations for an edition of ‘The Nutcracker’, due to be published later this year and am currently working on Limited Edition prints of landscapes around where I live now, in the Sussex countryside. 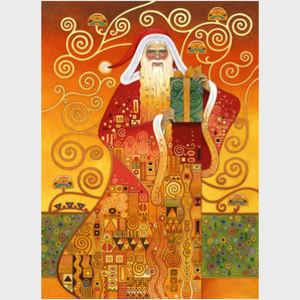 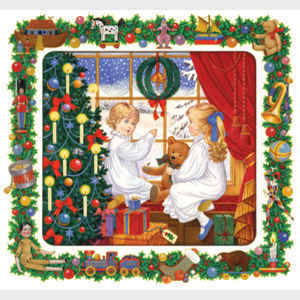 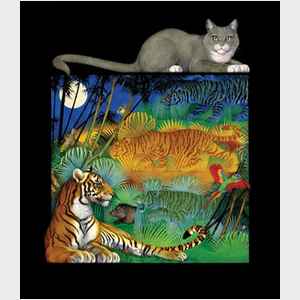 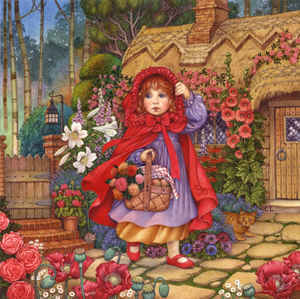 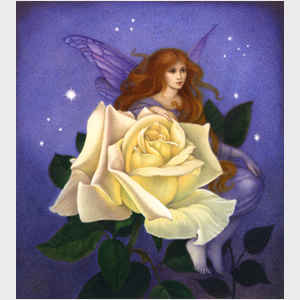 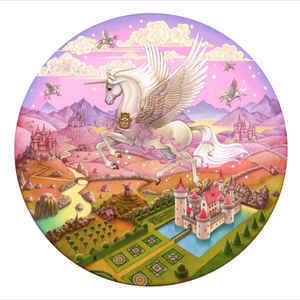 Land of the Unicorn 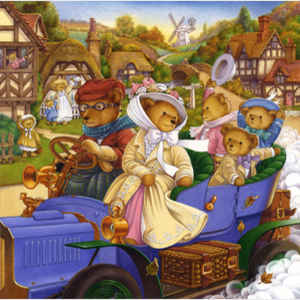 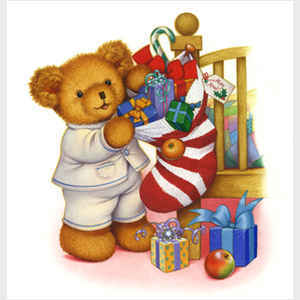 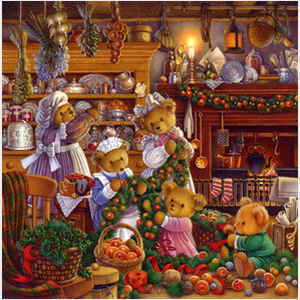 For more information about how to license the works of Carol Lawson for your products, please complete our contact form or email us art@porterfieldsfineart.com.